Merritt has signed on to the second season cast of Crackle’s hourlong drama series The Art of More, joining stars Dennis Quaid, Kate Bosworth, Cary Elwes and Christian Cooke. She will play Olivia Brukner, the sassy, smart, no-nonsense daughter of Samuel Brukner (Quaid). Olivia comes to New York looking to reconnect with her father while she navigates an uncertain future. Recently separated and having dropped out of medical school, Olivia comes into Sam’s life a far cry from the strong, driven daughter he remembers. But there’s more than meets the eye with Olivia, who brings out a never-before-seen side of her brash billionaire father.

The 10-episode series delves deep into the glamorous, cutthroat world of premium auction houses and pulls back the curtain on the dark underbelly of a multimillion-dollar business filled with hustlers, smugglers, power mongers and collectors of the beautiful and the esoteric. 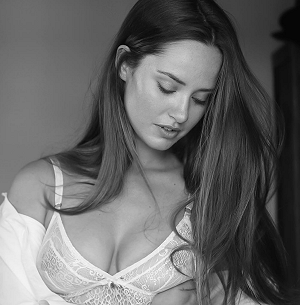 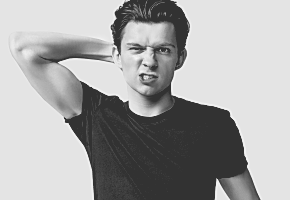